There is a long tradition of potato development by strain selection in Nebraska. For example, in the 1940’s researchers developed several strains (4, 12, 14, 22, and 25) of the Nebraska mainstay variety Blessed Triumph. In the 1970’s, Warren Trank and Gary Leever of the Potato Certification Association of Nebraska (PCAN) were instrumental in the development of Norgold Russet strains M and H, Red LaSoda strains 5 and 10, as well as New Superior and New Haig.

Russet Norkotah LT is similar in maturity to Colorado Strain 3, though with much smoother tubers (Figure 2). It has all the same disease responses as standard Russet Norkotah.  Russet Norkotah LT has a strong vine and vigor, making it potentially more resistant to Alternaria, Verticillum, and Fusarium (Figure 3). It is nitrogen-sensitive, so fertilizer should be applied appropriately.

Currently, PCAN is working on additional strain selections of Russet Norkotah, including RN 23 and RN 26, as well as selections of Sierra Gold and Dark Red Norland. 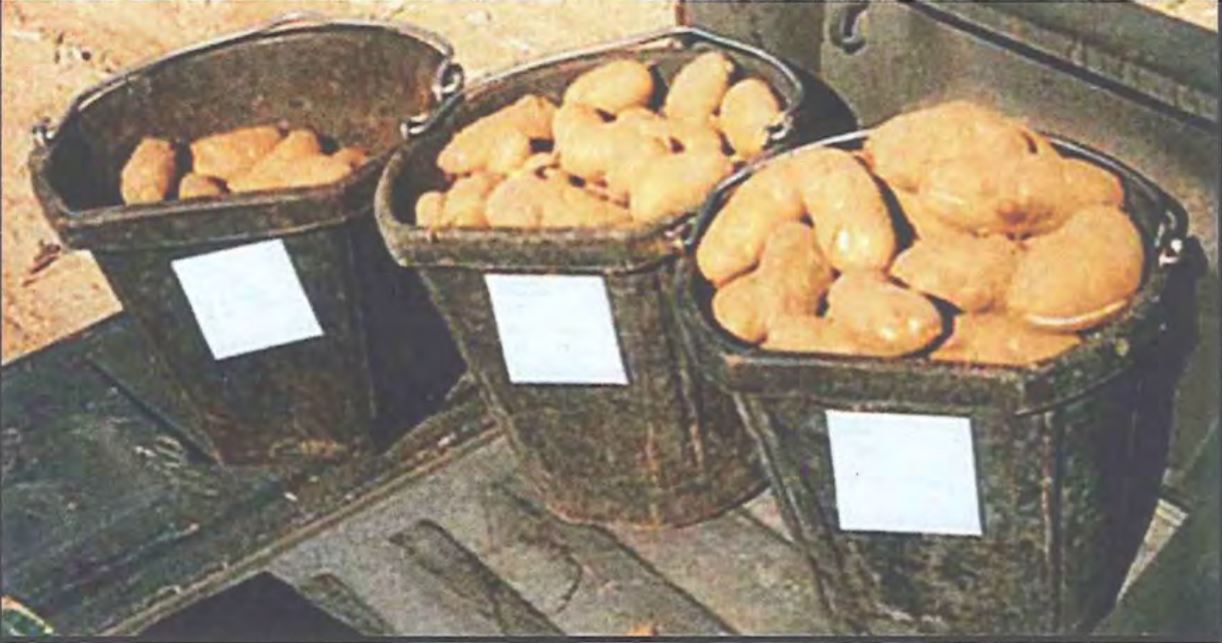 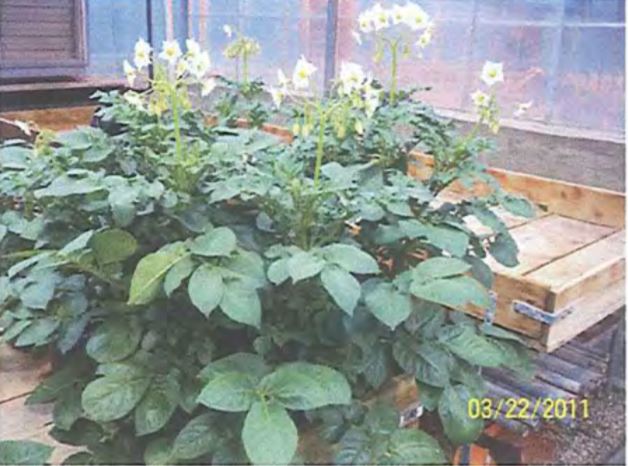